Green Chartreuse is the only liqueur in the world with a completely natural green colour. It is powerful and unique.
© Caves de Chartreuse

In 1764, Brother Antoine, a Carthusian monk at the Grande Chartreuse monastery, put the finishing touches to an utterly unique blend of flavours: an incredible balance of 130 plants and quintessences based on the recipe for the Elixir of Long Life formulated at the Chartreuse monastery in Vauvert, Paris in 1605.

Brother Antoine was unaware that he had just created a real star - Chartreuse Verte - which is still enjoyed today in bars and Michelin-starred restaurants alike.
In the sphere of fine dining and spirits as Chartreuse Verte is the only product in the world still made by the very people who perfected it, the Carthusian monks.

For culture, literature, film and fashion, not content with having given its name to a colour, the Chartreuse regularly makes an appearance because of its evocative power.

For more than 250 years it has constantly been used, assuming the most conflicting paradoxes: young, old, gentle, offensive, discreet, insolent. A liqueur equally at home in a restaurant, a bar or a glitzy nightclub, it knows no boundaries, and can be taken straight in a shot glass or mixed with its accomplices in a cocktail, constantly sparking creativity.

Located in the most beautiful section of the Chartreuse mountain range, the museum – housed in a 12th century building – was once part of the Monastery and was the home of the Chartreuse Brothers from the 12th to the 17th century.

The longest liqueur cellar in the world

A classic visit combining 400 years of history, the discovery of the stills, the guided tour of the cellars, and finally a touch of sweetness while tasting the famous liqueurs.

There is a 3D film, an ageing cellar (no wheelchair access but there is a film as an alternative) and distillery. There is also a sales outlet where you can buy the products made by the Carthusian Fathers.

At first farmers, livestock breeders and woodcutters, then master blacksmiths, the Carthusian Fathers later became distillers. In the world’s greatest liqueur cellars, discover some of the secrets of the manufacturing process…

There are plants you can see, touch and smell (they may or may not be used in the recipe for the elixir!). 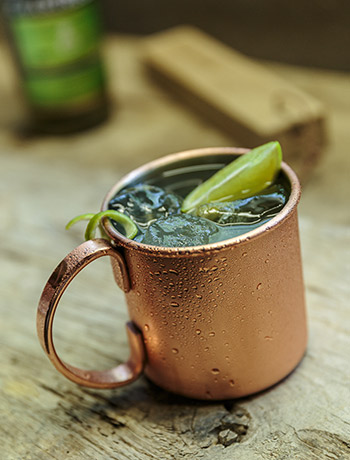