More than three thousand years ago, men were settling in the Alps. At the end of the 19th century, ski arrived in the French Alps. From then on, history sped up: useful skiing has now given way to winter sports.

Follow the guide through two permanent exhibitions at the museum: the one that illustrates the life and traditions in the Dauphinois mountain pastures from the end of the 19th century, and the one that tells of the development and evolution of winter sports in the Alps.

Every day throughout the year.
Closed on Tuesday. 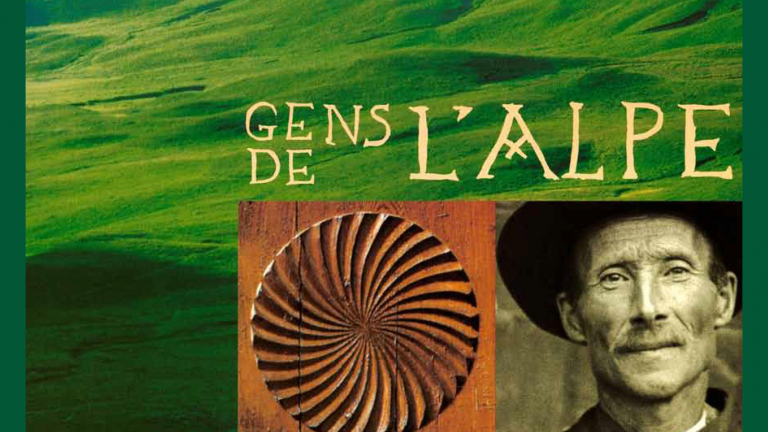 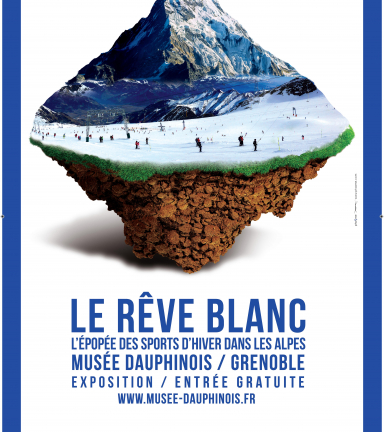