One of the few symphonic music festivals in France, the annual Berlioz Festival spotlights the famous composer’s birthplace in La Côte-Saint-André with concerts at Château Louis XI and nearby churches. The festival celebrates the man, his music and his writing, with concerts and workshops dedicated to his life in Isère, from his childhood to the women he loved and the music that inspired him.
© FX Roth

In tribute to Hector Berlioz, to mark the 150th anniversary of his death

This is a golden opportunity to host prestigious orchestras, divas, maestros and soloists in the Château Louis XI courtyard (one of few open-air venues to have exceptional acoustics... and views of the hill) and other prime locations in the area.

There are over 50 free concerts and events so everyone can experience the joy of music.

A fortnight of emotions, festivities and discoveries for everyone, young and old, connoisseurs and newcomers. A fortnight of passion and putting the spotlight on Berlioz's statement of intent:

Music and love are the wings of the soul 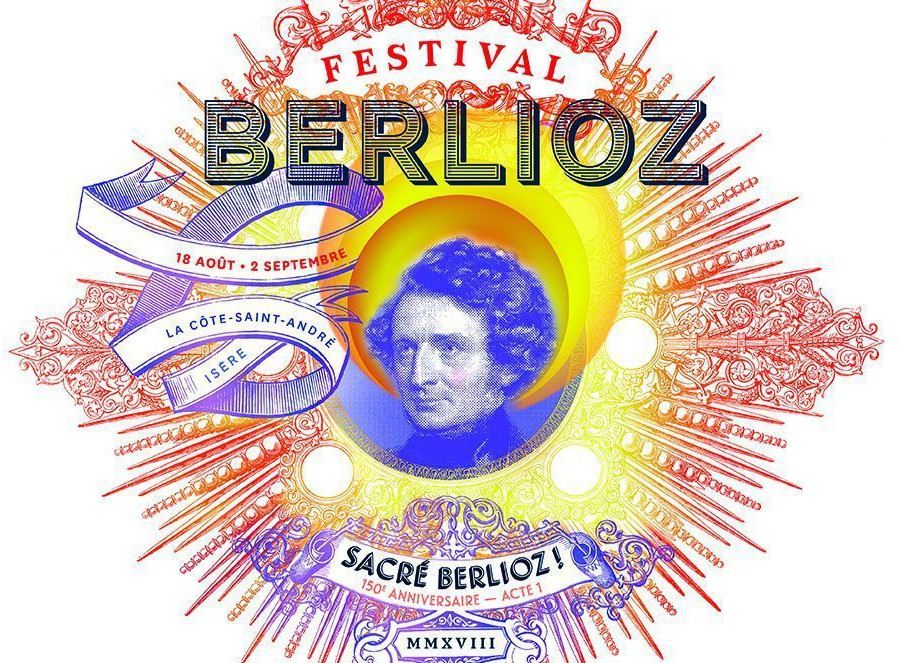 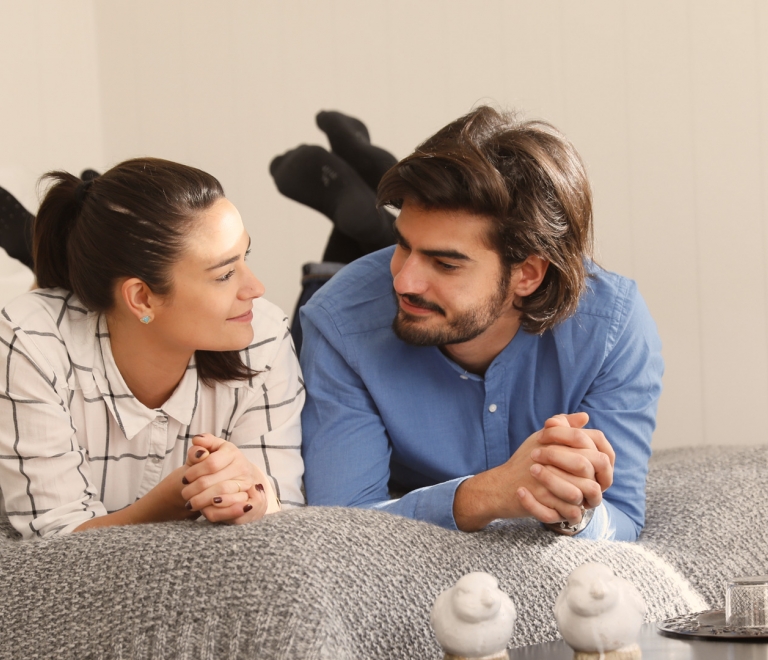 Berlioz Festival: Where to stay