Give your taste buds a treat. Go on a culinary journey to the land of cheese in Isère. And don't hesitate to try everything!
© Pascale Cholette

A mild, creamy taste, with a hint of hazelnut. A meltingly soft, light yellow centre. Bleu de Sassenage stands out among the crowd. A well-deserved AOP.

For many years, the Baron of Sassenage granted himself exclusive rights to this delicious cheese by collecting it as a tax.

Only in 1938 did he finally allow it to be sold on the open market. After ceasing in 1920, farm production began again a few years later thanks to a family in Villard-de-Lans.

In 1998, Bleu du Vercors-Sassenage was awarded an Appellation d’Origine Contrôlée (AOC), the French Designation of Controlled Origin. The latter guarantees milk produced by Abondance, Villarde and Montbéliarde cows fed on fodder from the Vercors Regional Natural Park. This AOC consolidated the Villarde breed’s position in the region, at a time when it was threatened with extinction. The cheese earned an AOP (Designation of Protected Origin) at European level in 2001.

Since 2004, the Vercors Lait Cooperative has been running the farm at the heart of the Vercors Regional Natural Park.

How can I spot it?

Bleu du Vercors-Sassenage is a blue cow’s milk cheese. Its flavour is mild and creamy, with a hint of hazelnut. Its centre is meltingly soft and light yellow in colour.

How should I serve it?

Bleu du Vercors-Sassenage will naturally have pride of place on any cheeseboard. It can also be found in many recipes. For instance it can be enjoyed in a raclette dish named “Vercouline”, and is used in a number of sauces. It is excellent in quiches and soufflés, bringing out their flavours. You can also enjoy it in a salad or as an appetiser, cut into small cubes. It goes wonderfully with wines such as Chatillon en Diois, which is red, light and fruity.

This little cow’s milk cheese has been made in Isère for several centuries. It is enjoyed soft, runny or dry.

The cheese takes its name from its original birthplace, the Isère village of Saint-Marcellin in the heart of the Vercors mountain range.

Its production is still based on site and is also extend to the east bank of the Rhône.

Saint-Marcellin first appeared in the account books of the stewardship of Louis XI in the 15th century that the popularity of this cheese became widespread under the influence of Auguste Casimir-Perrier, Minister of Louis Philippe.

Tasting Saint-Marcellin in 1863, the latter is said to have declared: “This is delicious! Send some to the castle every week”.

How can you spot it?

Saint-Marcellin is a soft cheese, not kneaded or pressed, made ​​from whole cow's milk. It takes the form of a cylinder with rounded edges, of a diameter of 65-80 mm, 20-25 mm thick. It weighs at least 80 grams. Its crust, sometimes slightly wrinkled, is largely or completely covered with a white yeast, and can range from beige to grey-blue in colour.

• “Dry” Saint-Marcellin is the traditional local product and is characterised by a firmer centre and longer keeping time.

• “Soft” Saint-Marcellin, which is ripened for longer. It develops pronounced aromas and a supple, melting texture. 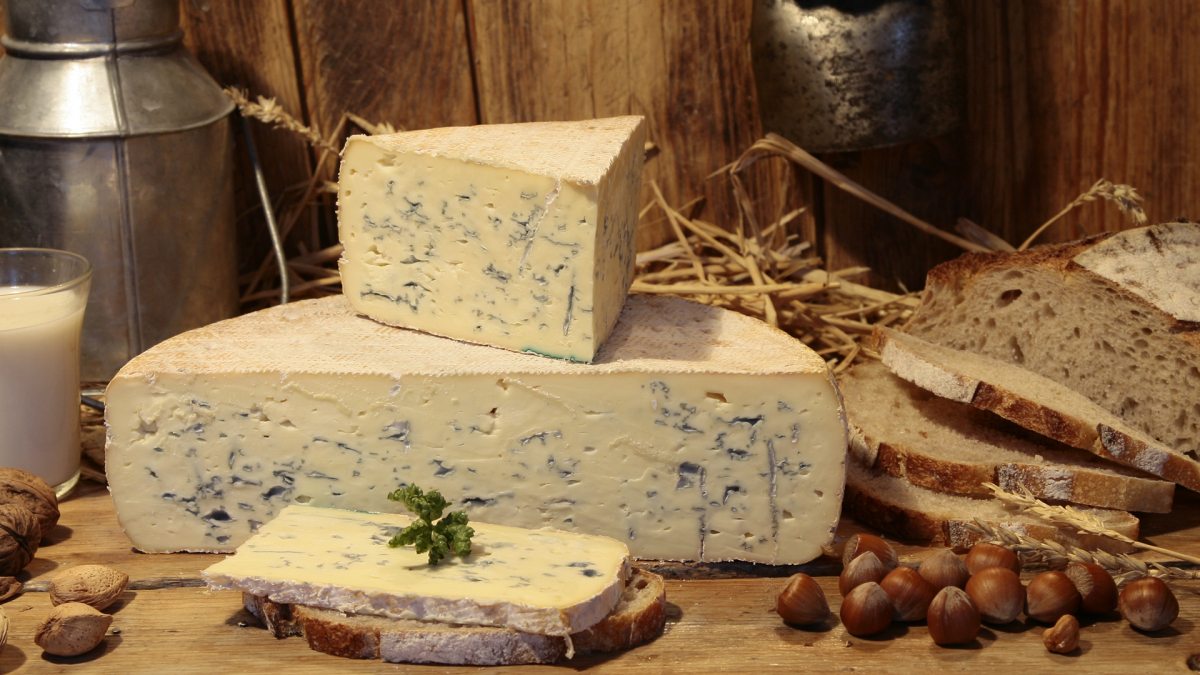 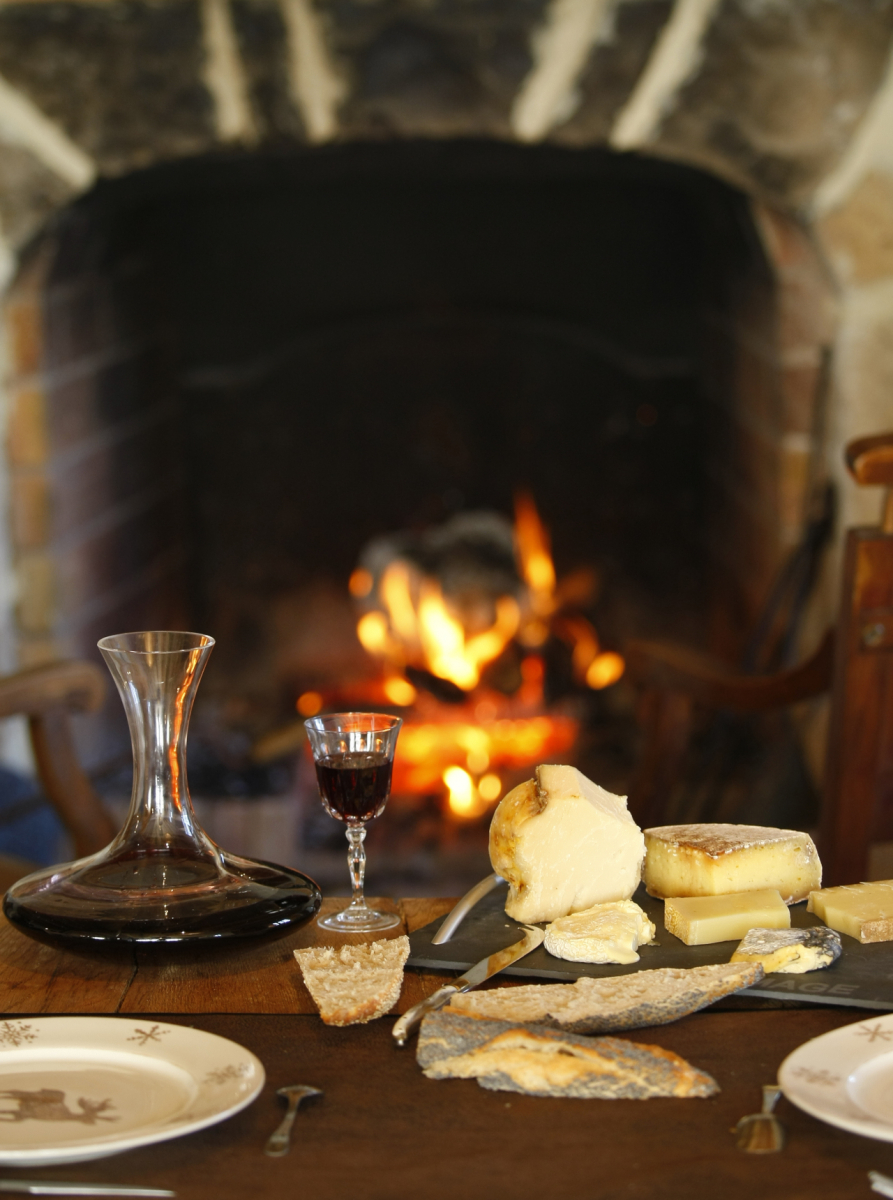 Saint-Marcellin is sold all over France today.
In Isère, you'll find various sites selling it direct to the public.